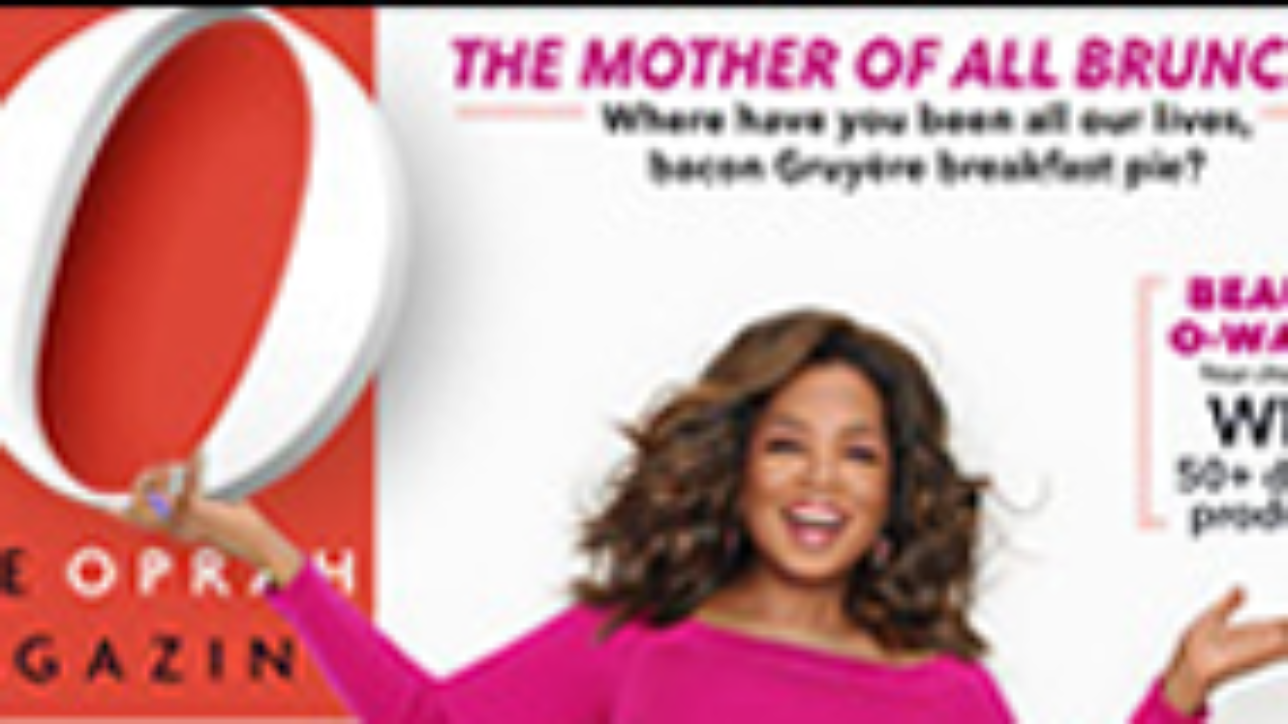 “A little crinkle in her ear, just like my husband’s. Perfect little fingers, perfect little toes. She was everything we had imagined she would be…except she wasn’t.”

Lynn Persin, 41, is at the mic, telling the anguished story of how, late in her third trimester in 2010, she delivered her stillborn daughter. We’re at a community storytelling event in downtown Chicago, and the room is filled with women holding cocktails in one hand and dabbing their eyes with the other. Persin is part of a lineup that includes an office worker turned plus-size model living her dream, a fertility health coach battling infertility herself, and the president of Illinois Storytelling, who recalls how a giant moth stuck behind a hotel room mirror decades ago helped her find meaning in her breast cancer diagnosis.

When Persin finishes and the applause dies down, women get up to mingle. Despite the heavy confessions, the atmosphere is light, the chatter cheerful and punctuated with laughter. A real estate agent in her late 30s introduces herself to me, and within minutes, she’s opening up about the saga of her brother’s recent unexpected passing, which turned her into an “overnight mom” to her teenage nephew. She pulls out her phone and scrolls through photos of the boy, her voice full with pride, then leans over to hug me.

“People have been sharing stories since the beginning of time, even before we had a spoken language,” says Paul Zak, PhD, a neuroeconomist at Claremont Graduate University in California who studies the brain basis of human connection.

Today, though, we’re in the middle of a storytelling golden age. The Moth, a forum where people share their personal stories onstage—a triage nurse recalling life on the battlefields in Vietnam, an account of what it’s like to finish the Philadelphia Marathon in last place—is widely credited with popularizing the global storytelling movement. Some of those performances are eventually broadcast as part of The Moth Radio Hour on more than 460 public radio stations around the world or on The Moth Podcast, which is downloaded 46 million times a year. Then there’s the nonprofit StoryCorps, with its roving recording booth in an Airstream trailer, interview kiosks in four major cities, and an app. Since 2003, more than 400,000 Americans have shared via StoryCorps. Among them are long-married couples, children of all ages interviewing their parents, adults paying homage to (or poking gentle fun at) memorable teachers, and an Iraq War veteran believed to be the first gay spouse to lose her partner in combat since the repeal of “don’t ask, don’t tell.” Even the viral phenomenon of TED conferences is an example of story sharing: The one thing the most popular TED Talks have in common, whether they’re about science or business or human resilience, is that the teller can spin a good, often intimate, yarn.

The real story in all these stories is that sharing personal narratives functions as a sort of group therapy session, helping everyone involved: The teller lightens her psychological burden, while listeners can have an emotionally rich and, it turns out, physically healing experience.

“It’s self-disclosure,” says Nancy Morgan, writing clinician and director emeritus of the arts and humanities program at the Georgetown Lombardi Comprehensive Cancer Center in Washington, D.C. “You share your story; the audience responds; everyone feels a sense of connection, of being understood.” Divulging troubling feelings and experiences in particular—a frightening health diagnosis, an incident of sexual harassment, a divorce—”enables you to create a coherent narrative out of something chaotic,” she adds. “That process causes cognitive changes in the brain that tell your body ‘Relax, you’re good.'” Research shows that reducing tension or stress can help improve sleep and lower blood pressure and heart rate.

For Persin, sharing her story through live events and blogging has lessened the overwhelming isolation she felt after losing her baby girl. “The more I reach out, the more people seem to reach back,” she says. “It’s helped me build a community.”

Your own story may be less traumatic, but all that matters is that your anecdotes are authentic. Molly McCloy, a three-time winner of the New York City Moth StorySLAM, has captivated audiences with her experiences of falling in love with a soon-to-be married woman and accidentally finding her mother’s sex toys back when she was a preteen. The restorative power of nostalgia contributes to feelings of optimism, which has been linked with improved mood, less pain, and a host of other positive wellness outcomes. Research from Texas Christian University even found that people who wrote about sentimental moments later logged more steps on their Fitbit over two weeks than those who recounted an emotionally neutral event. So people like McCloy aren’t just earning applause and bragging rights; they’re also likely talking their way into better health.

Zak explains that listening to an excellent story—”one that captures us, moves us, transports us”— triggers a specific cascade of events in the brain and body. First, our heart rate increases as our attention is piqued. As we continue listening, the brain is prompted to secrete oxytocin, the neurochemical known for its ability to promote bonding (between lovers or a parent and child). That release activates a sort of chill-out response throughout the body, lowering blood pressure, easing gastrointestinal distress, and, according to a 2017 Frontiers in Immunology review, possibly exerting antibiotic-like effects that promote wound healing and suppress inflammation. It doesn’t matter whether the story is happy or sad, fiction or nonfiction, on audio or in print, Zak says. “If it gets you interested and gives you a reason to care, it can help make you healthier.”

As a listener or a reader follows along, “there’s a feeling of catharsis and a warm connection to the storyteller” for sharing something personal and providing a sense of resolution. “You may feel calmer for about 30 minutes after the story has ended,” Zak says. This “neural ballet,” as he calls it, explains the emotional afterglow at the storytelling event I attended. (The best stories, Zak adds, can get our oxytocin flowing in just 15 seconds.)

Karen “Queen Nur” Abdul-Malik, 60, a former president of the National Association of Black Storytellers, says the West African form of storytelling called jaliya can produce this kind of beneficial effect. Performing and teaching nearly 200 times annually around the U.S. as well as abroad, Abdul-Malik repeatedly sees how jaliya can help people. In 2013, at a Maryland camp for children who’ve lost family members to suicide, she delivered a traditional West African tale about a child who fears she has no gifts, until a singing river assures her she can heal others. After Abdul-Malik finished speaking, “one little girl cried for the first time since her father had passed,” she says. “It goes beyond entertainment. Storytelling is all-natural medicine, a way to heal society’s viciousness.”

Abdul-Malik has experienced this firsthand. She fell into storytelling following her husband’s death in a 1992 car accident, when she told a story to her daughter’s preschool class. She chose a lighthearted fable (“Abiyoyo,” her husband’s favorite). “Seeing them laugh in response to my words made me feel connected and helped me survive my grief,” she says. The experience showed Abdul-Malik she had gifts to share, which led her to identify a new purpose for her life—giving her some control over her story after all.

Get Your Story Straight

Be specific. “Details make people fall in love with your story,” says Andy Raskin, a strategic messaging expert in San Francisco who’s led storytelling workshops for Uber and Yelp. Don’t say, “I decided to switch careers”; set the scene: “I was working for a PR firm that planned parties. Before one event, my boss started screaming because there wasn’t an equal amount of confetti on each table. I had to recount and resprinkle all the stars. That’s when I thought, Maybe this isn’t the right job for me….”

Jump around in time. Create suspense by bringing something from the end of your story up to the beginning. (Raskin calls it “teasing the promised land.”) This type of foreshadowing compels the listener to stay with you.

Don’t bury the lede. Humor helps because it brings listeners closer to you and encourages them to drop their defenses. The point we’re making here, though, is about the lede, which is journalist-speak for your story’s main point. And burying it means piling a bunch of tangential facts on top of it, making it hard for listeners to follow your logic. (See what we did there? Avoid it!)

— Paul Zak, PhD, who researches the neurological effects of narrative